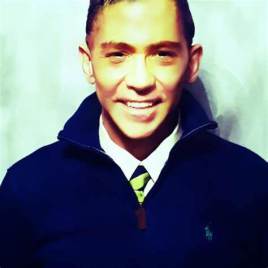 For the past three decades, Sean Michael Waters has been an award winning designer who has thrived in the New York City area as a highly creative and dedicated interior design professional.  If those decades were to be viewed on a timeline, they would tell a rich story of ambition and a cured passion for what he considers his greatest gift -  his limitless creativity.

Creating interiors that are both classic and timeless has been Sean's passion for his entire career.   During those years, Sean headed up hundreds of residential construction projects which has afforded him the experience and understanding of what a space truly needs in order for it to be the best possible finished interior.   It is this very knowledge combined with Sean's expert ability to implement the use of scale and proportion to every design aspect which makes those completed interiors the successes that they are.  Being able to work closely with skilled tradespeople to solve any design challenge has proven time and time again to be one of his greatest strenths.

Sean's design process begins organically with the simple act of listening to his clients.  His goal in doing this is to really learn how his clients were functioning within a space and how they would like to do so in the future.  This is paramount to the success of any project that Sean is working on.  Being able to listen to his clients along with such seasoned design skills as his sharp sense of color, his fearless use of texture and his expert knowledge of both traditional and modern furnishings in todays and yesterday's market are just a few "design strengths" any perspective client would be in store for when hiring Sean Michael Waters Design & Decoration.

During a recent NPR Podcast, Sean Michael Waters was quoted as saying that "I am convinced that in order for an interior designer to have success in today's design market - they need to possess three key components, talent, flexibility and integrity.  The client of today is not the client of yesterday.  They are savvy and they understand what they are looking for and more often than not - they also know where to get it. Therefore, it is the designer's role to keep himself current at all times and to be open to acclimate himself to the challenges of today's interior design projects."

Sean Michael Waters is a graduate of The New York School of Interior Design.  He credits the fine education that he was afforded at NYSID as one of the best there was to be had.  His days at NYSID were filled with wonderful lectures by many of his early interior design idols.  Some of those early influencers were designers such as Billy Baldwin, Valerian Rybar, Robert Metzger, William Haines, Mark Hampton, Thomas Britt and Mario Buatta - just to mention a few.

Sean's professional design journey began during his last semester at NYSID.  He landed a part time position within the design library of one of the nineteen eighties interior architectural giants, Kohn Pedersen Fox Conway (a division of KPF).  Upon graduation however, he could no longer deny that his heart wasn't really in contract interior design because his true passion was right at home in residential design.

Just shy of graduation from NYSID, Sean was able to land a position at the bottom of the ranks with the small boutique traditional interior design firm of Steven M. Park, Inc.   Mr. Park was a interior designer whose reputation was for highly styled traditional interiors, which were quite popular at the time. This wonderful position allowed him to continue his education by gaining historical furniture knowledge by bidding weekly at several New York City auction houses .  More importantly, his entire tenure with Mr. Park afforded Sean a stellar education in the world of Decorative Arts and Antiques.  Having started as a design assistant and after seven years of employment, he left Mr. Park's firm as the Senior Design Director.

Having had a taste of success and possesing a great desire to really get in the game, Sean chose to actively seek out a coveted position with the busiest design firm in New York City.  That firm is well known to anyone in the industry as KA Design Group (formerly Kenneth Alpert & Associates).  He landed that position and was soon inducted into the firm.

It is no secret that Mr. Alpert's work ethic is unprescedented.  He works harder than anyone around him and just keeping up with him is part of how one succeeds within his firm.  He holds his employees to a high standard and requires your very best every moment of everyday.  The experience that Sean was to receive working with Mr. Alpert would mold and shape him into the successful designer which he is today.

For years after leaving Mr. Alpert's firm, people would endlessly ask Sean what it was like to work at KA which he readily answers "In the beginning, I felt like I was in some sort of Designer's Bootcamp.  The daily pace was so fierce, one had no other choice but to push yourself as hard one could.  However, after several years running with the best team out there, I actually thought of it more like working for the Velvet Mafia.  To this day and everyday, I am of the opinion that it was one of the greatest professional experiences of my career"

The next and final firm Sean Michael Waters was employed with was the very prestigious AD100 firm of Geoffrey Bradfield, Inc.  CNBC named Mr. Bradfield "The Billionaire's Designer" and by no means was that an exaggeration.  Maintaining offices in New York, Dubai, Palm Beach and Mexico City was essential in order to provide the caliber of interior design service that Mr. Bradfield offered.  This high caliber of fine design that is so well documented in several books allowed Sean the opportunity to truly do some of his greatest work.  Having no budget constraints on a project means one thing to the clients who have them but they a very different thing for the creative professional.  Those immense budgets allow the designer to open his mind and spread his wings so that he could meet the criteria that is called upon him.  "What is boils down to is limitless budgets means limitless design possibilities".

Throughout the past three decades, Sean has pursued many creative paths.  Some to aid him in his profession and some purely for fun.  It is through those very passionate pursuits that he has acquired his expert design skills of which he now offers to his own clientele.  Those acquired skills make Sean very proud to give himself many professional titles.  Presently he can be called an interior designer, an artist, an upholsterer, a decorative painter, a staging specialist, a writer, a home organizational specialist and a furniture antique finisher.  Who knows what the future holds?

In 2009, Sean Michael Waters formerly opened his own boutique Interior Design firm and named it Sean Michael Waters Design & Decoration. His firm primarily specializes in residential interiors, although he has taken many commissions for both Restaurants and Commercial Design spaces.

During his career, Sean has participated in numerous Designer Show Houses, Holiday Designer Events and Charitable Events from which he has won several awards.  Some of those charities are The American Heart Foundation, The March Of Dimes, ChildHelpUSA, The Brevard Zoo and The Junior League.

THE CAREER BEFORE THE "CAREER"

Prior to the wonderful world of Interior Design, Sean Michael Waters was a successful child actor and model.  This early career spanned from his adolescence through to his late teenage years.  He was a proud member of Screen Actors Guild (SAG) & American Federation of Television and Radio Artists (AFTRA) which both enabled him to book dozens of national commercials, hundreds of modeling print ads, a few bit parts in motion pictures and a very funny skit on Saturday Night Live.   His most notable booking however was being chosen to be one of three children on the back of The Cheerios box for the lion share of the 1980's.  His relationship with the General Mills Company and their use of the Cheerios campaign in many different venues all over the world - at the end of the day - proved to be the most important of all his bookings. 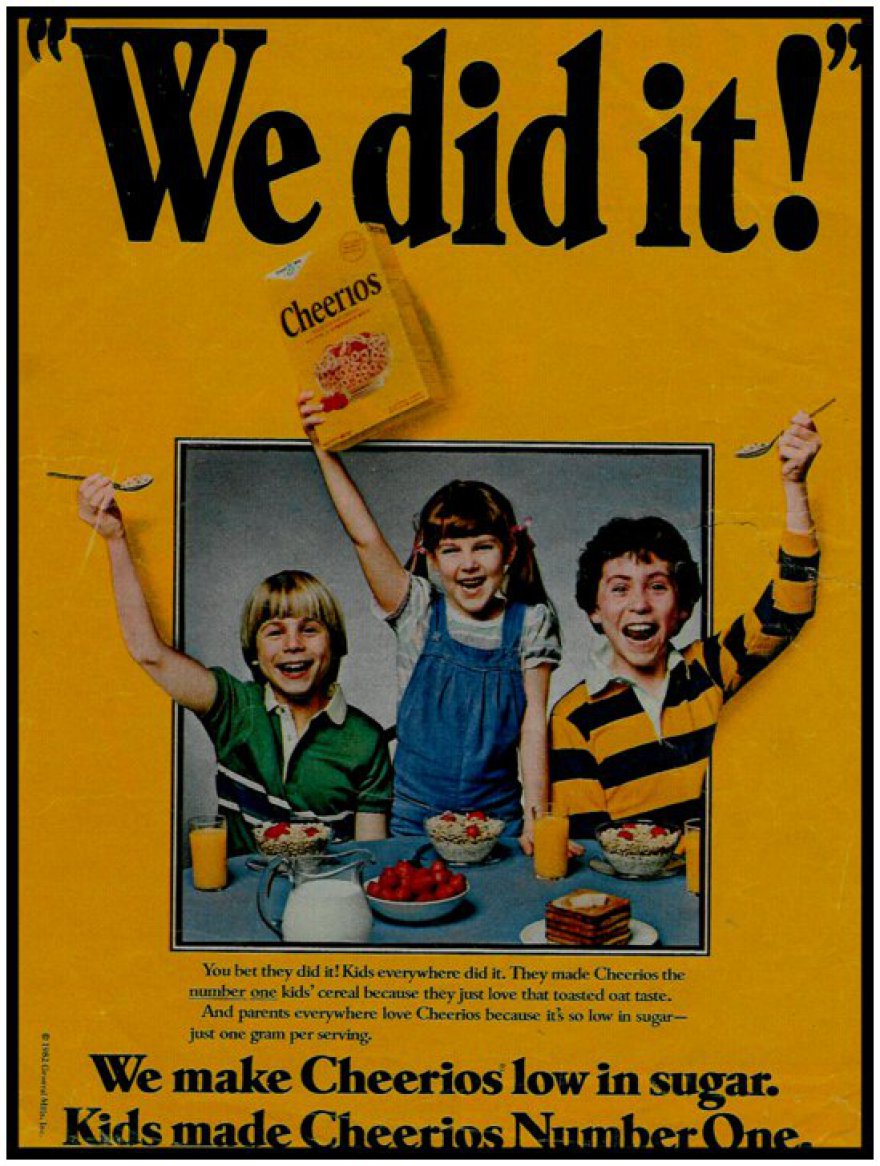 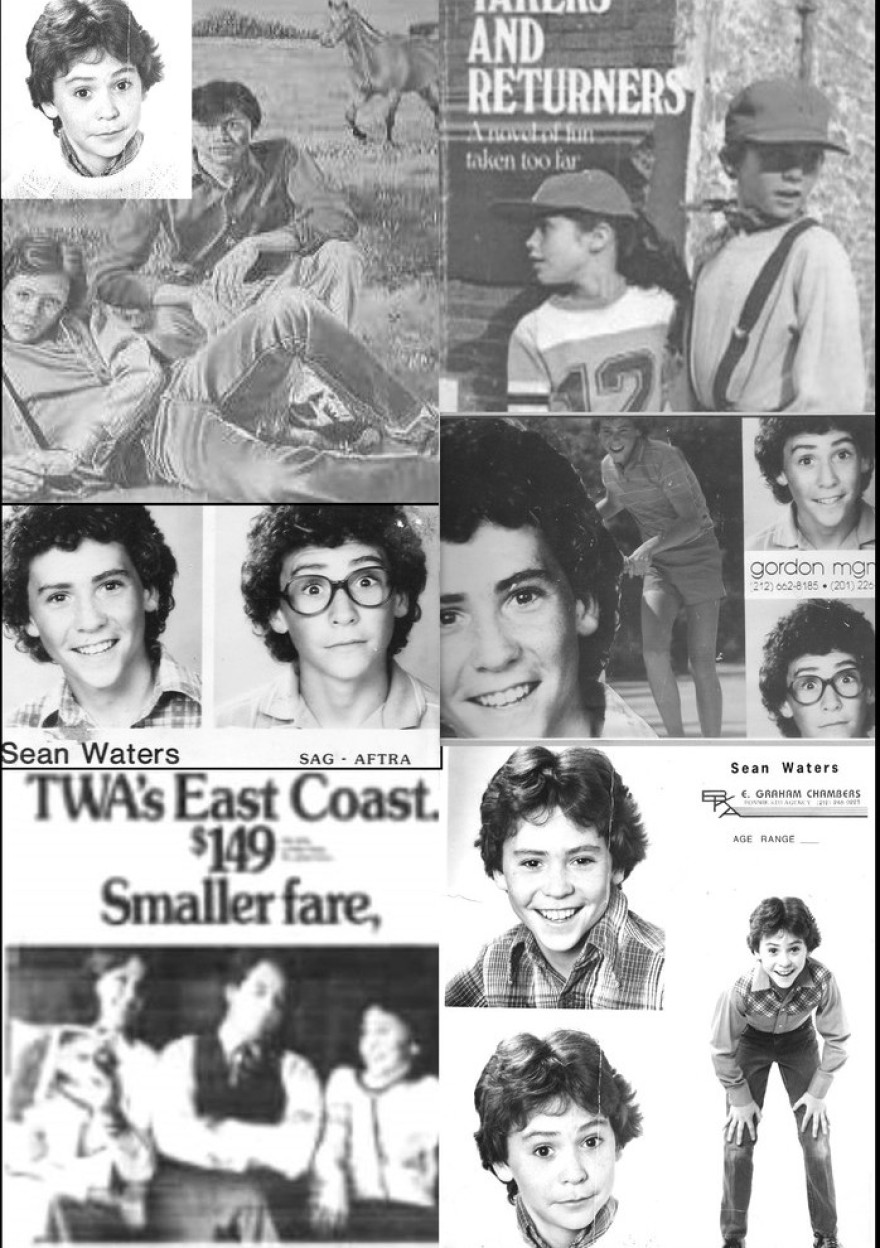